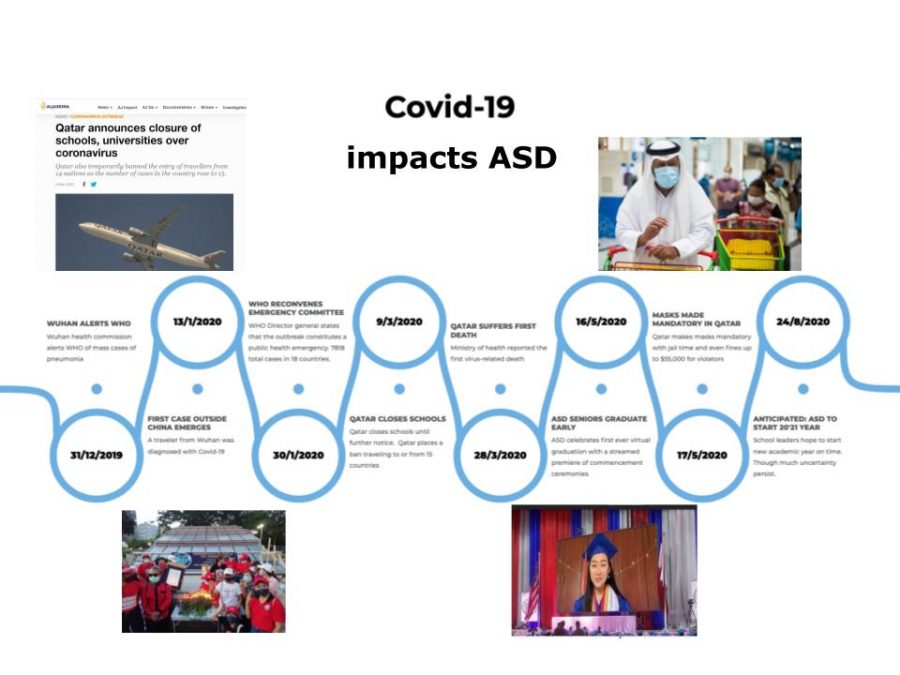 The following stories comprise the 2019-20 journalism class’ final documentary project. All investigation and reporting was completed after March 9, the day Qatar ordered all schools in the country closed as a health and safety measure. Students documented the impact of the ongoing pandemic as it affected the ASD community.

The ongoing outbreak of COVID-19 has not only challenged the academic environment for the ASD community, of course, but it has also interrupted everyday life globally. It has affected many more than the 5.2 million people who have tested positive according to worldometer, an online tracking site that draws information from a variety of international sources.

Background of the virus

Symptoms of the illness, which is caused by a novel Coronavirus, vary. They include fevers, coughing, sore throats, fatigue, gastrointestinal distress, and the loss of smell and taste, though it sometimes presents no symptoms at all.

While the death rate is relatively low, the highly contagious Coronavirus created a pandemic in only a few months.

After the first identified cases in China at the end of 2019, other patients were identified in many other countries. Qatar’s first case was publicized in late February. As a nation, Qatar moved quite quickly to aggressive testing measures. Currently, the country tests more than 4000 individuals daily. While Qatar’s virus-positive numbers are high — it has the second most cases in the Middle East — deaths due to COVID-19 have remained low. The Ministry of Public Health‘s website reports fewer than 20 deaths despite more than 30,000 positive tests.

Fortunately, the ASD community, which could draw on the deep resources of a robust and well-established international school, adapted relatively quickly to the initial challenges, and few individuals directly associated with the school have been afflicted. No students or ASD faculty or other employees have been reported as COVID-positive.

But while learning continued online, not all ASD parents are capable of working effectively from a distance. This virus continues to threaten much more than public health — from businesses to fitness plans to financial security.

The source of this pandemic remains unclear to most experts. The virus originated in China, where it was first detected specifically in Wuhan. The exact source of COVID-19 has been heavily debated with several conflicting speculative theories emerging. The most common current theory, reported by National Geographic, holds that it originated in humans from a Wuhan wet market, where open-air stalls sell a variety of live animals, seafood, and vegetables. LiveScience claims that Covid-19 most likely originated elsewhere in Wuhan.

The CDC says, “COVID-19 is caused by a new coronavirus. Coronaviruses are a large family of viruses that are common in people and many different species of animals, including camels, cattle, cats, and bats. Rarely, animal coronaviruses can infect people and then spread between people such as with MERS-CoV, SARS-CoV, and now with this new virus, named SARS-CoV-2.”

Wired said, “A team of virologists at the Wuhan Institute for Virology released a detailed paper showing that the new coronavirus’ genetic makeup is 96 percent identical to that of a coronavirus found in bats, while a study published on March 26 argues that genetic sequences of coronavirus in pangolins are between 88.5 and 92.4 percent similar to the human virus.”

The virus itself is not especially deadly. COVID-19 is primarily dangerous to the elderly population and people with pre-existing medical conditions, but the death rate has been relatively low for most people.

However, complicating the situation for everyone from the world’s leaders to local authorities to average citizens is the nature of the contagiousness of the illness. Medical authorities have been struck by how long infectious droplets can hang in the air or potentially remain dangerous on surfaces as well as by the fact that sick people are probably contagious before they experience any symptoms. WebMD warns that five percent of infected people took two weeks to develop symptoms.

Governments including Qatar’s have tried implementing social distancing requirements to slow the virus, to prevent hospitals from overflowing, and to protect those most at risk. But social distancing itself has had consequences, too. The prime example is that some jobs have become increasingly busy, such as doctors with seriously ill patients to treat and IT workers adapting to dramatically increased demand for online services.

In other fields, some employees have been laid off. According to Bloomberg, pilots in Qatar Airways suffered a 40% wage cut after quarantine. And businesses worldwide — many of which directly affect the ASD community — have suffered a serious blow as ordinary citizens have been forced to cut back in travel and entertainment. ASD student E. Robert (’23) said, “Both of my uncles’ businesses have suffered due to quarantine.”

AlJazeera and other media outlets have reported the startling rise and dramatic effects of the ongoing and far-reaching consequences of the pandemic’s effects on economies.  ASD Times is documenting here how the emergence of the novel Coronavirus affected the final quarter of the ASD 2019-20 school year.

Qatar's national government has tried to stave off the worst of the expected economic effects of the pandemic by instituting several measures. Bloomberg reported in mid-April that Qatar would allow private companies to apply for up to three months' relief for employees' salaries, even for foreign workers. Nevertheless, the local economy has been heavily impacted. Despite the serious negative effects on ... 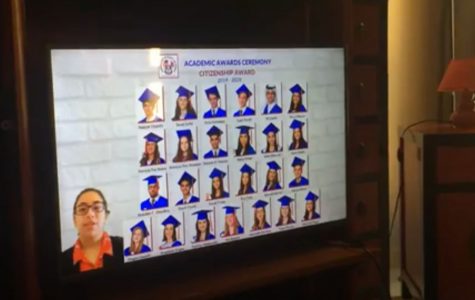 The coronavirus has taken the world by surprise, and that is the way it felt for many at the American School of Doha. There have been many changes to how students and teachers maintain their learning online, but the most monumental shifts of all  have been the changes to AP and IB examinations, as well as the way senior traditions and graduation have been altered. Teaching online Som... 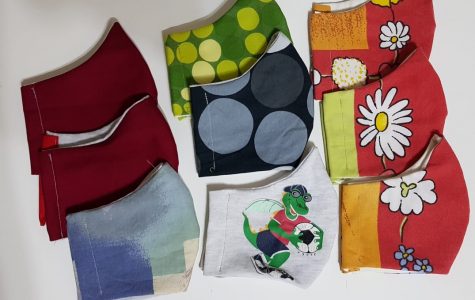 Health concerns Whether you’re a parent working from home, or a parent who lost a job due to the novel COVID-19 virus, or even a parent who doesn’t work, you are scared. According to Dr. Amine Rakab, an internal medicine physician at Hamad Hospital, “ I am worried to come home from work [at the hospital] and infect my family with the virus unintentionally." Dr. Rakab has a daughter and... 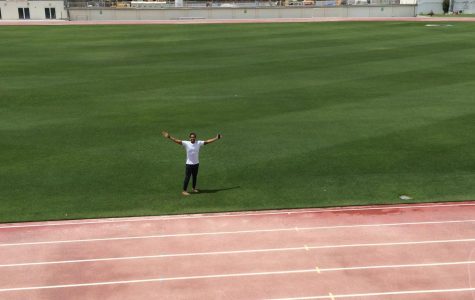 During days of decreased access to PE classes, workout gyms, and sports team practices, many ASD teenagers lacking home gym equipment have struggled to maintain the physique and fitness level they want. Some have faced insecurities about their bodies and frustration with their overall health and fitness. N. Khoury, a senior at ASD, states, “One of the biggest things that’s affecting me mentally ... 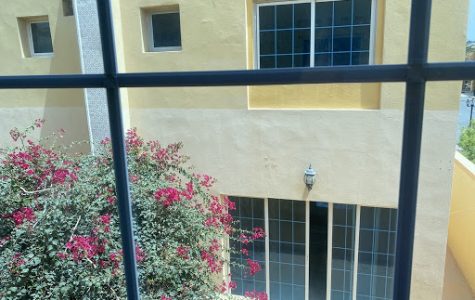